Jermaine Lamarr Cole (born January 28, 1985) is an American rapper, singer, songwriter, producer, and record executive. Born on a military base in Germany and raised in Fayetteville, North Carolina, Cole initially gained recognition as a rapper following the release of his debut mixtape, The Come Up, in early 2007. Intent on further pursuing a solo career as a rapper, he went on to release two additional mixtapes, The Warm Up (2009) and Friday Night Lights (2010), after signing to Jay-Z's Roc Nation imprint in 2009. 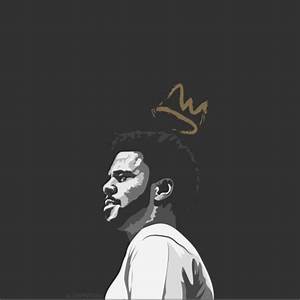 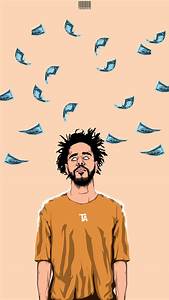 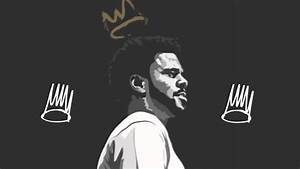 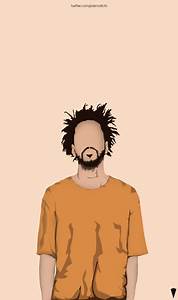 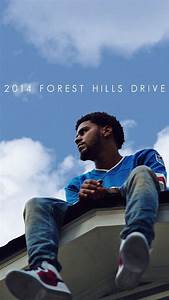 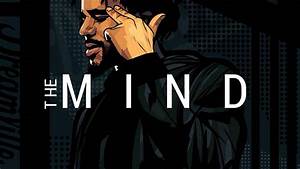 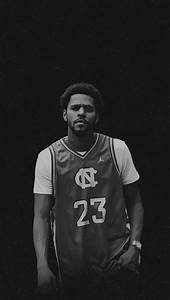 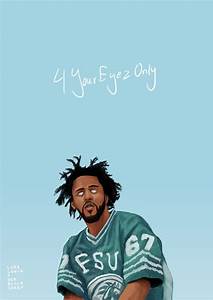 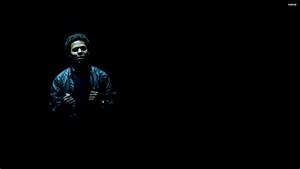 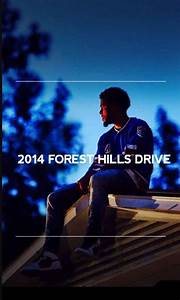 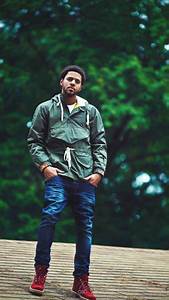 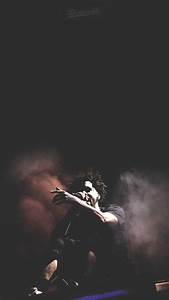 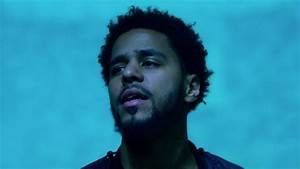 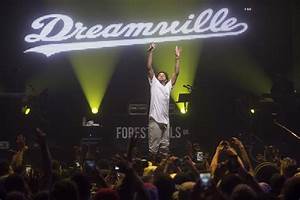 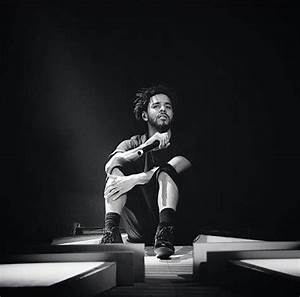 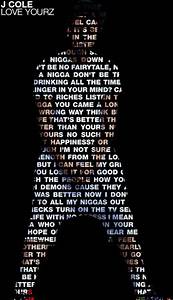 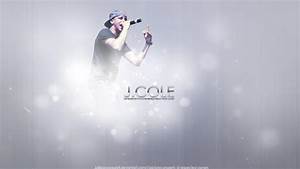 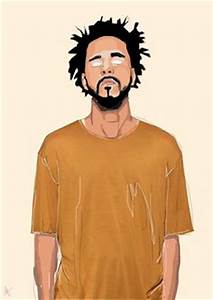 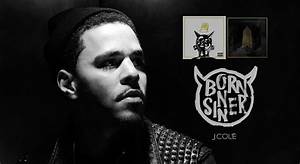 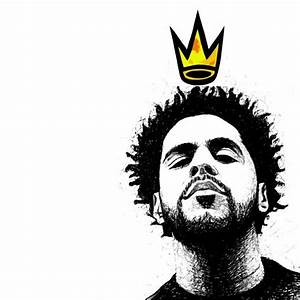 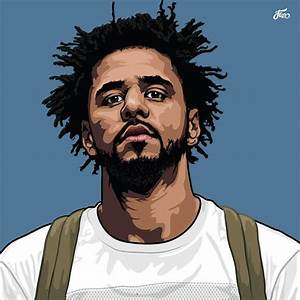 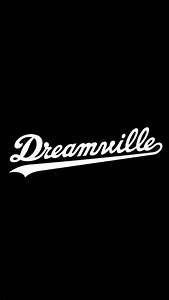 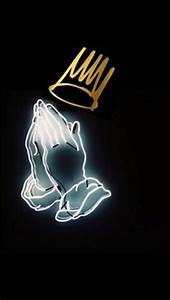 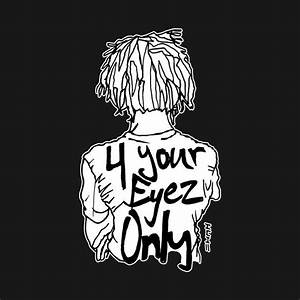 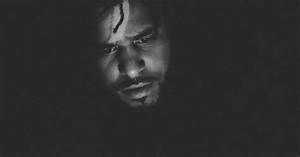