Hostel: Part II is a 2007 American slasher film written and directed by Eli Roth, and starring Lauren German, Roger Bart, Heather Matarazzo, Bijou Phillips, and Richard Burgi, while Jay Hernandez briefly reprises his role from the first film. The sequel to Roth's Hostel (2005), the film was produced by Chris Briggs, Mike Fleiss, and Eli Roth, with Boaz Yakin, Scott Spiegel, and Quentin Tarantino serving as executive producers. The plot follows three American female art students in Rome who are directed to a Slovak village where they are kidnapped and taken to a facility in which rich clients pay to torture and kill people. 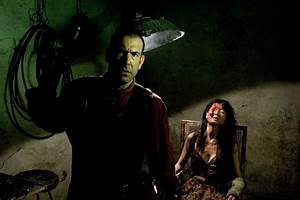 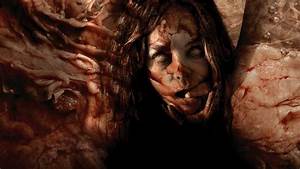 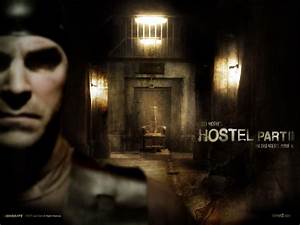 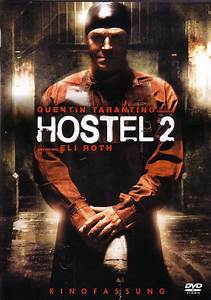 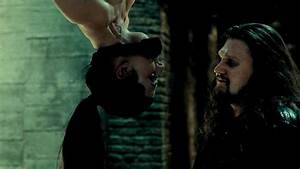 The Horror Digest: Evolution of a Bathtub 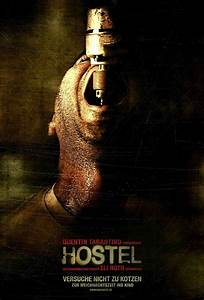 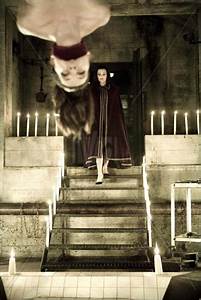 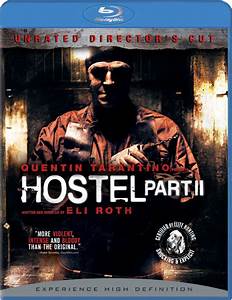 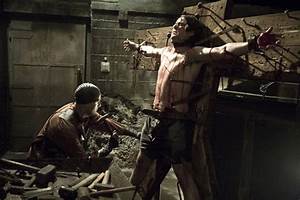 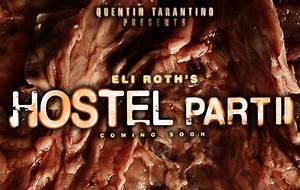 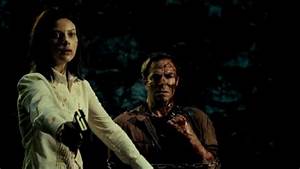 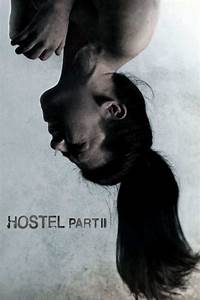 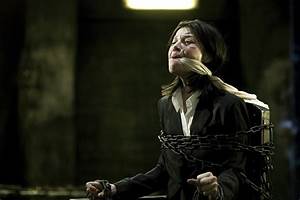 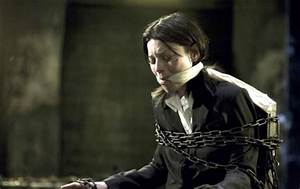 What to Watch on IFC: “Hostel and “Hostel II” – IFC 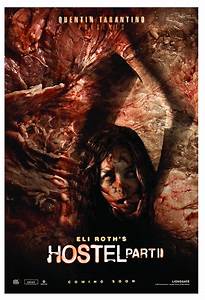 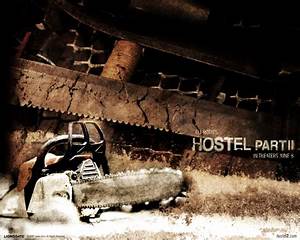 Hostel 2 Whitney | www.imgkid.com - The Image Kid Has It! 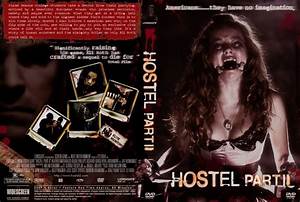 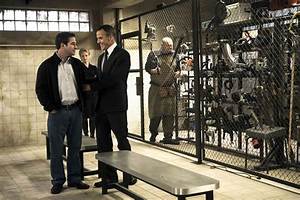 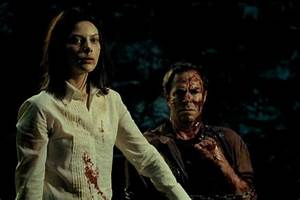 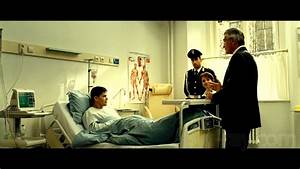 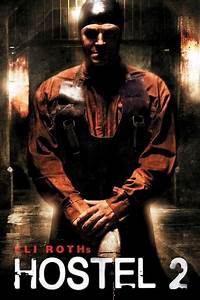