The Irish (Irish: Muintir na hÉireann or Na hÉireannaigh) are a nation and ethnic group native to the island of Ireland, who share a common Irish ancestry, identity and culture. Ireland has been inhabited for about 12,500 years according to archaeological studies (see Prehistoric Ireland). For most of Ireland's recorded history, the Irish have been primarily a Gaelic people (see Gaelic Ireland). From the 9th century, small numbers of Vikings settled in Ireland, becoming the Norse-Gaels. Anglo-Normans conquered parts of Ireland in the 12th century, while England's 16th/17th-century (re)conquest and colonisation of Ireland brought many English and Lowland Scots people to parts of the island, especially the north. Today, Ireland is made up of the Republic of Ireland (an independent state) and the smaller Northern Ireland (a part of the United Kingdom). The people of Northern Ireland hold various national identities including British, Irish, Northern Irish or some combination thereof. 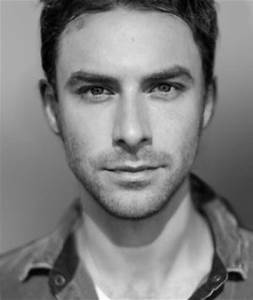 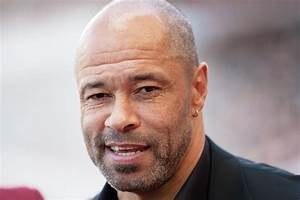 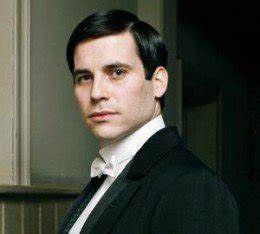 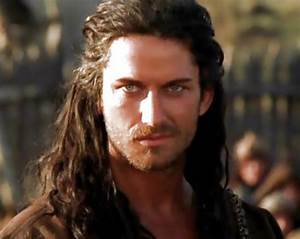 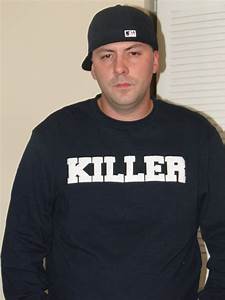 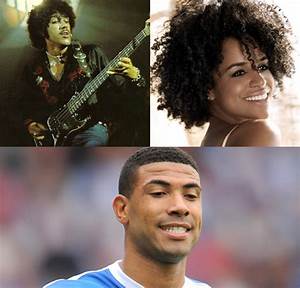 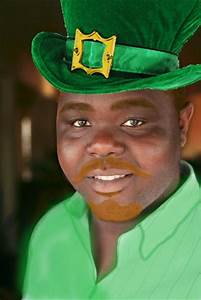 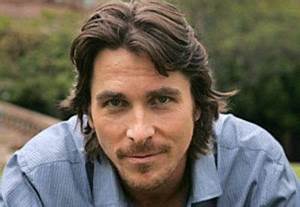 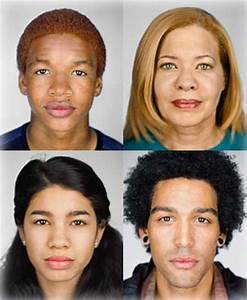 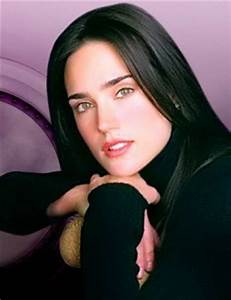 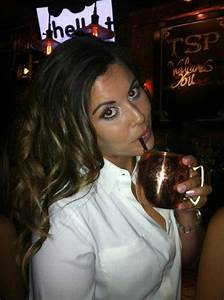 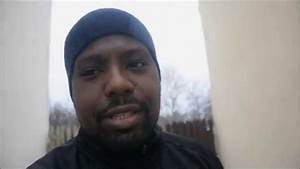 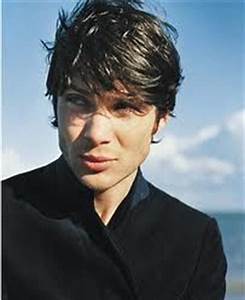 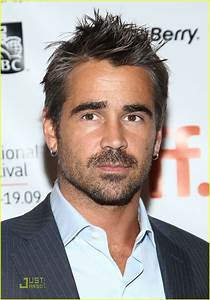