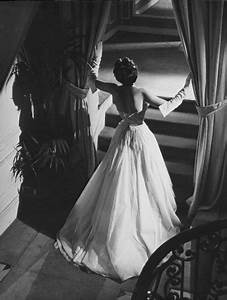 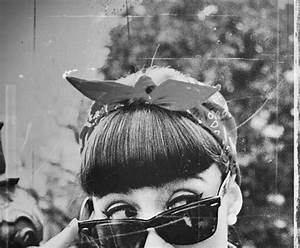 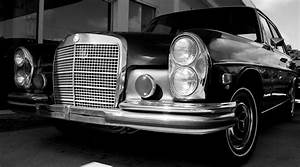 Fade to Black (and white) | Black and white photography ... 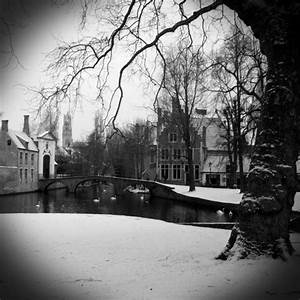 vintage photography | Being is Bewildering 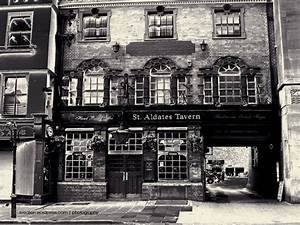 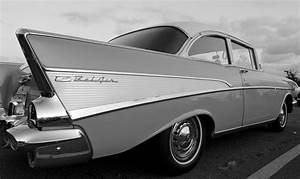 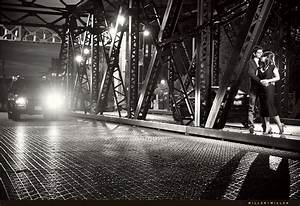 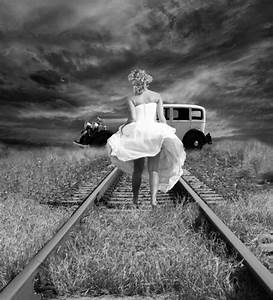 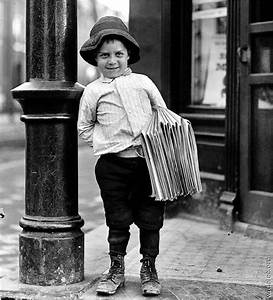 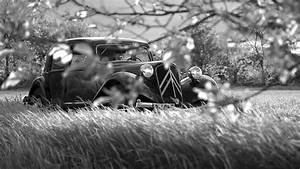 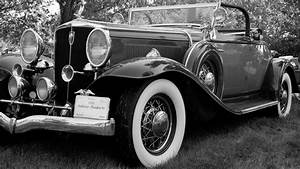 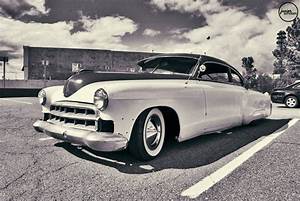 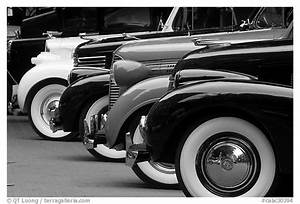 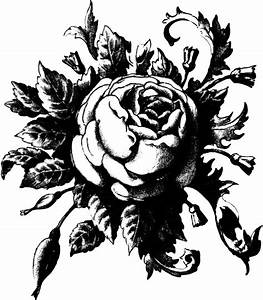 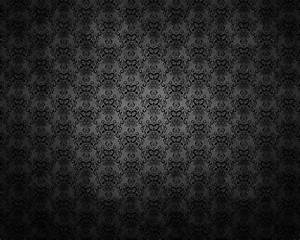 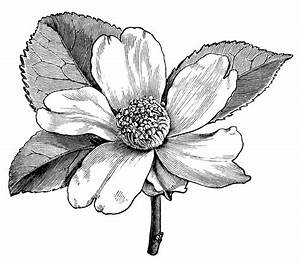 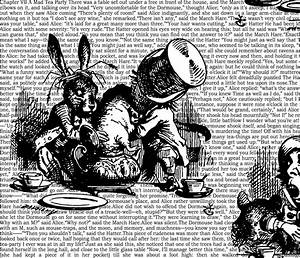 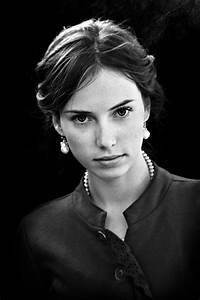 Black and White Classic Portrait by MeganCoffey on DeviantArt 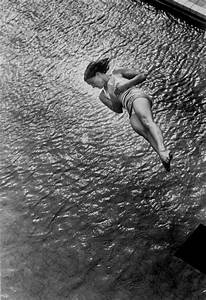 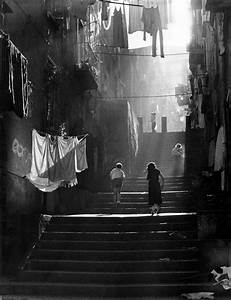 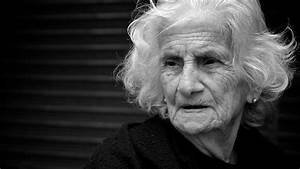 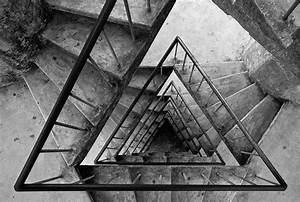 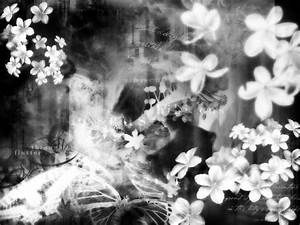 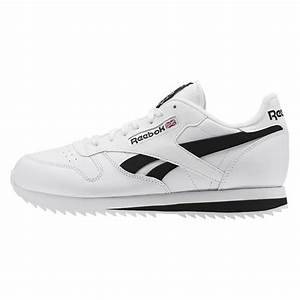 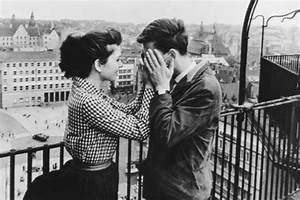